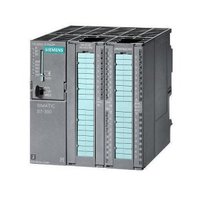 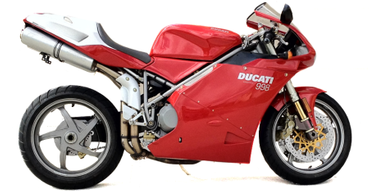 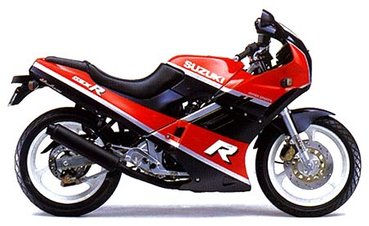 I have for many years had manuals for the Suzuki GSX-R250 on my websites, so therefore they are also on this edition.

Suzuki GSX-R250 is produced only for the Japanese domestic market, but is still imported to a number of other countries, especially in New Zealand and Denmark there are many. Almost all documentation is in Japanese, so therefore I have collected what I could find in English and Danish over the years. There is both a Workshop manual for the GSX-R250 (in Japanese) and the GSX250F (in English), but since they have the same engine, the 2 manuals together should provide a reasonable one for the GSX-R250.

Logitech music server (LMS), is the system I use to play digitally stored music in my house with. The system consists of a server and several clients that play music from the server. In my case, the server is installed on a Raspberry Pi and the music is stored on a Synology NAS, as clients I use Logitech Squeezebox SB3 (3), Duet (1), Touch (1) and Google Chromecast TV & Audio (4). The system came on the market in 2001, and was in my world far ahead of its time, Logitech stopped supporting the system in 2012, but a large community has since developed on the system so that today it can be used to play one's own music, music from streaming services such as Tidal and Spotify, countless radio channels and podcasts. 20 years later, it is still one of the best systems.